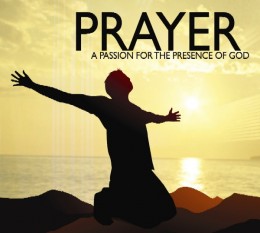 We pray God when we need some help or do something very difficult, like writing these religious articles here today, therefore we pray God for help and guidance to achieve our aims. But today some of us ask; what or who is God? Is God really a person or what could be God like? To satisfy everybody some people even believe that God is all existing life energies of the universe.
- 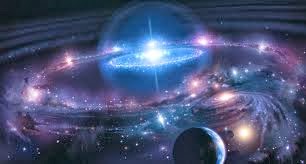