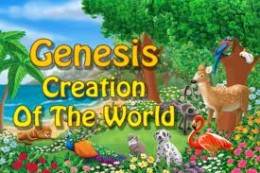 It is written in the Bible, in the beginning God created everything in six days, living things and man and woman. Now, there are some people that say that God does not exist, but we say that God exits because life exists, even if our God is different 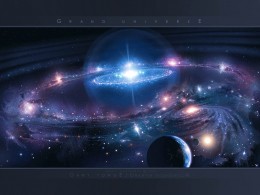 In the future we might even accept that God is just a life force energy that has the power to give life to every living thing, so wherever we look in the universe we might be seeing part of God, now because the universe exist God exists.
-

If you believe in God
God exists because life exists

Posted by http://menfranco.blogspot.com at 1:46 PM No comments: