THIS BLOG HAS BEEN OPENED FOR ANY BELIEVER TO DISCUSS RELIGIOUS MATTERS, SO IT IS OPEN FOR ANYBODY TO BROWSE AND TAKE PART.
-
Welcome to my blog, if you believe in God
and this post, my spiritual real dreams
-
My real spiritual dreams
- 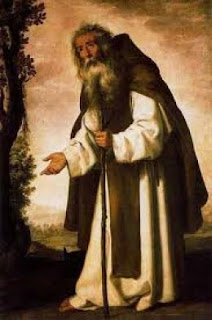 In my dream I was praying God in a strange way like this:

Dress me as you like!…….
Tell me what to do!.......
And I shall obey and do it!
And after praying thus, I seemed to have received some super powers, even my clothes grew up from within themselves, and I became able to float through the air standing up, just like a saint statue, and while I was floating thus, here and there I would stop to talk and council some people about some personal matter, and they would accept my counselling willingly.
- 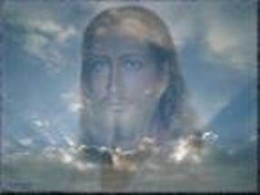 In my dream, when I felt that I was in danger, I turned to the heaven above and started to pray God. When I started to pray there were no cloud in the sky at all, but soon two large eyes formed in the sky and a whole head formed as well, it was a very friendly face and he winged at me. I believe that it was the lord Jesus Christ that come to my rescue.